With a favorable investment space due to its strategic geographical location, a constantly improving business environment and an institutional, macroeconomic and legal framework conducive to business, BENIN has several competitive advantages that can attract any foreign investor wishing to invest in it.

Here are four good reasons to invest in Benin:

• A strategic geographical location very favorable to business and investments;
Naturally open on the Gulf of Guinea, Benin enjoys a strategic geographical position in the West African space. Indeed, it happens to be the center of gravity of ECOWAS. It is at the heart of a vast market of more than 300 million consumers through its membership of ECOWAS and UEMOA, and its proximity to Nigeria, which are its main regional markets.
The country is the gateway to the countries of the Hinterland (Niger, Mali, Burkina Faso) through its geographical position, its port and its airport.
The presence of Benin on the Abidjan-Lagos corridor (1000 km long) which connects, from west to east, by land, the capitals of five coastal countries of West Africa that are: Ivory Coast Ghana, Togo, Benin and Nigeria is an opportunity for our country to facilitate trade within the ECOWAS region.

• A stable political and democratic context and a growing economy
At the political level, Benin is recognized as a model of Stable Liberal Democracy in Africa, and has enjoyed since 1990 (nearly 30 years) a political and democratic stability which is supported by the establishment of individual freedoms and the installation of republican institutions.
The country has a favorable constitution guaranteeing the right of ownership, the right of free establishment without distinction of nationality, the principle of equal treatment of any person before the law, the right of free movement of persons and goods.

In economic terms, Benin posted an average economic growth of 4.1% over the period 2001-2016.
However, from 2017 to 2018 this growth rate went from 4% in 2017 to 6% in 2018
Currently for this year 2019 Benin’s growth rate is estimated at 6.3% and testifies to the good economic health of Benin.
This performance is due to the country’s efforts to improve the political and legal environment, the business climate and investor facilitation services.

Find the rest of this article in our next publication. 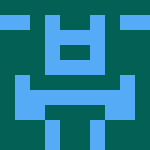 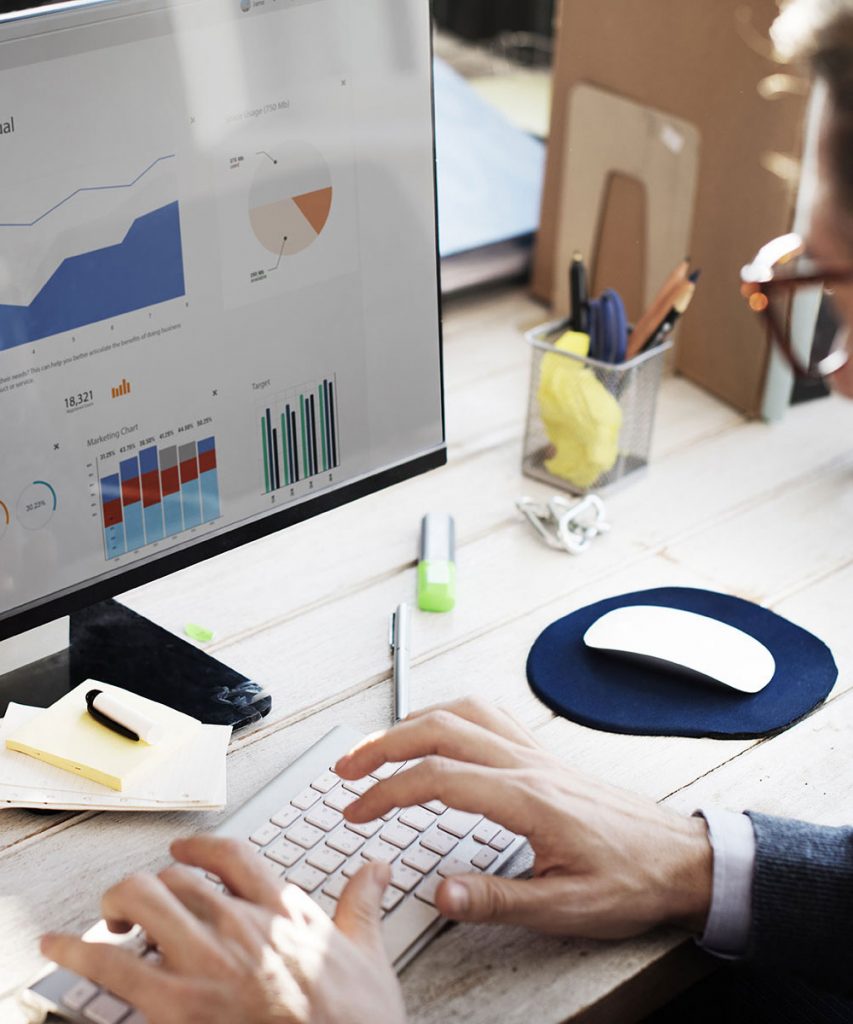 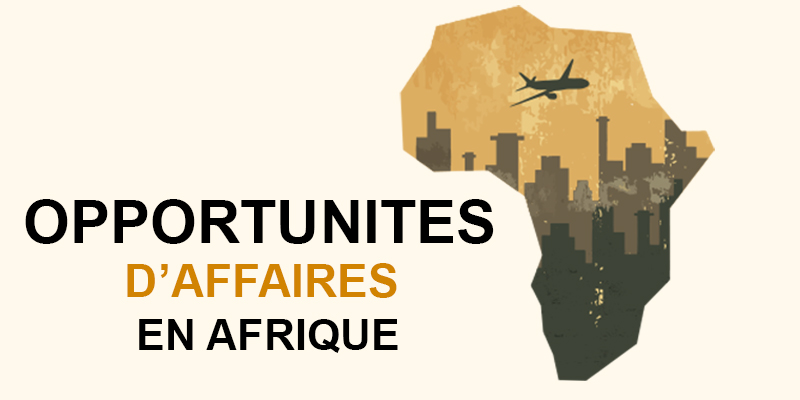 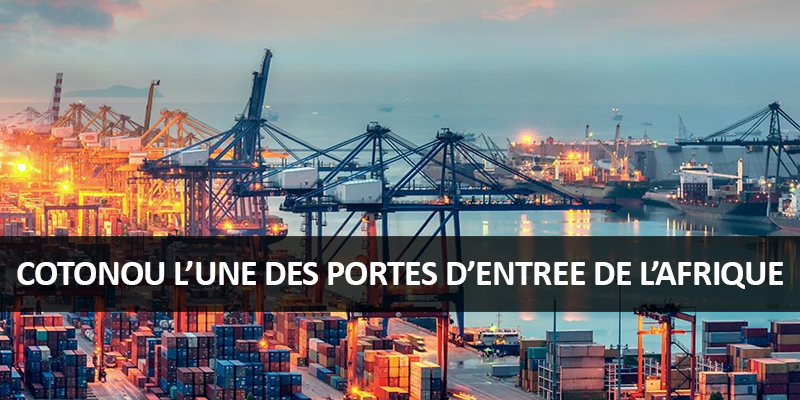